With over 40 years of experience playing golf professionally, it’s safe to say Wayne knows the ins and outs of the game. His list of accolades and achievements in the sport are endless, as is his dedication to maximizing his student’s potential out on the course. Wayne has played in 5 PGA Championships, the U.S. Open, and was the winner of the National Club Professional Championship in 2001. During this period, Wayne began to study the pivot turn and ball compression during impact. With his professional wins to back his findings, Wayne began teaching others what he had learned. His attention to detail, coupled with his natural abilities as a teacher, make him a very powerful instructor to golfers of all levels. Wayne’s philosophy to the game is simple: stick to the basics, put the work in, and most importantly: have fun. 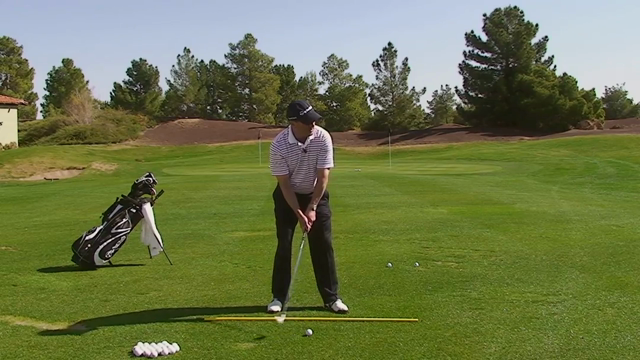 Wayne DeFrancesco: Staying "In the Box" 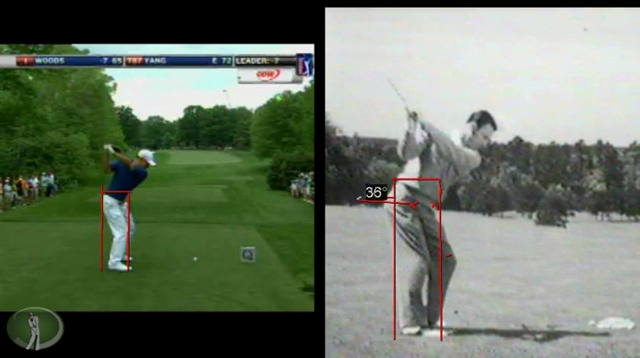 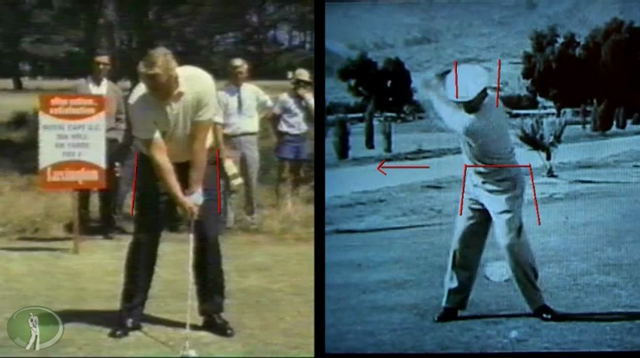 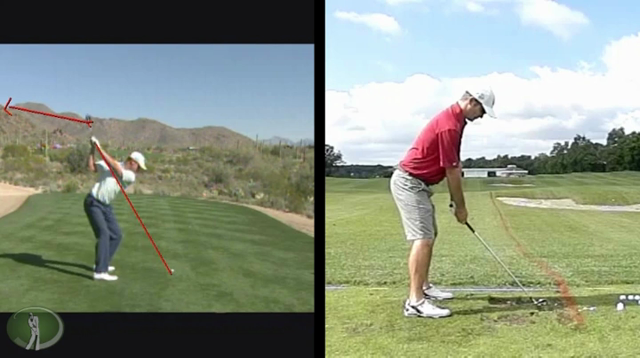 Wayne DeFrancesco: Do NOT Maintain Your Posture During a Golf Swing 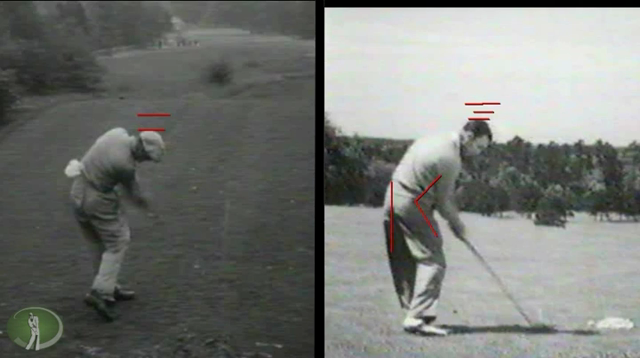 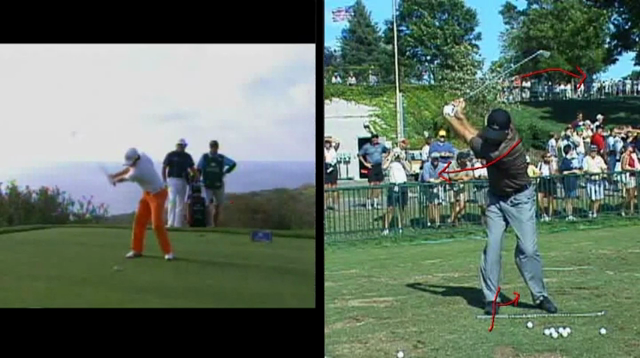 Wayne DeFrancesco: Keep Your Head Out Over the Ball 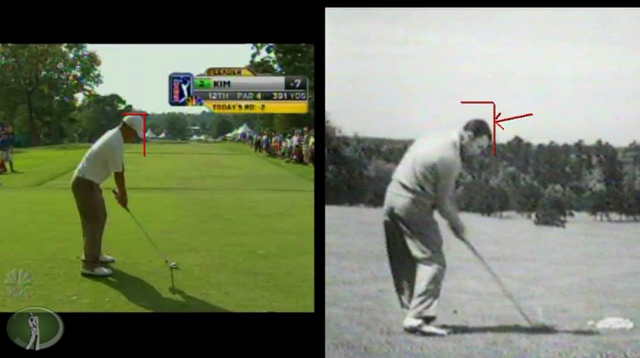 Wayne DeFrancesco: The Release for a Driver vs. a Ball on the Ground 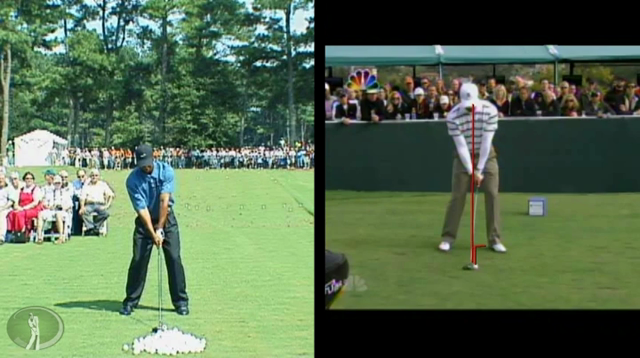 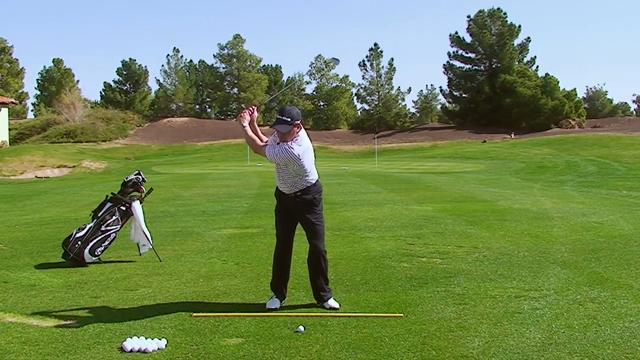 Wayne DeFrancesco: How Can Baseball Help Your Golf Swing? 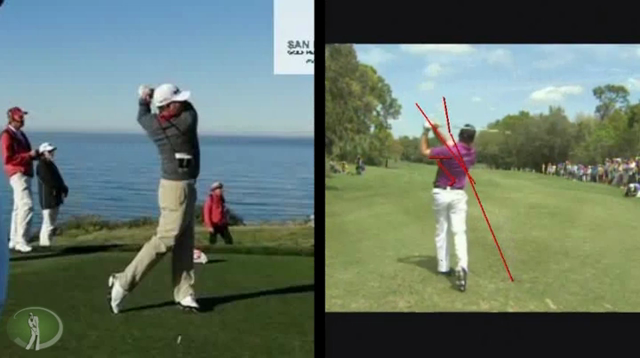 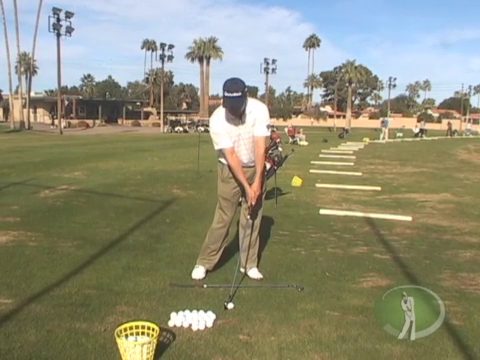